Hana Blažíková graduated from the Prague Conservatory in the class of Jiří Kotouč in 2002, and later undertook further study with Poppy Holden, Peter Kooij, Monika Mauch, and Howard Crook. Currently Hana Blažíková specializes in the interpretation of Baroque, Renaissance, and medieval repertoires, and sings with ensembles and orchestras around the world, including Collegium Vocale Gent, Bach Collegium Japan, Sette Voci, Gli Angeli Genève, La Fenice, Tafelmusik and others.

In 2011 she made her debut in Carnegie Hall with Masaaki Suzuki’s Bach Collegium Japan, and performed the St John Passion with the Boston Symphony Orchestra. Hana appears on more than 20 CDs, including the well-known edition of Bach’s complete cantatas with Bach Collegium Japan. 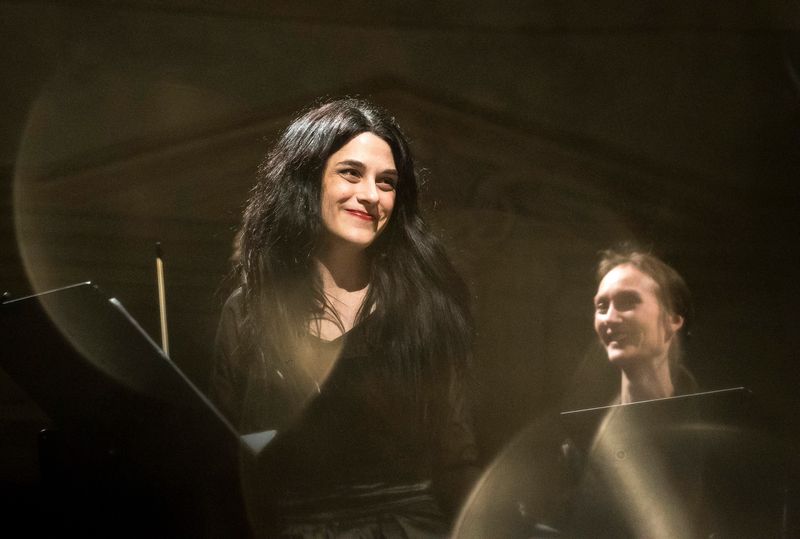 Slovak by origin, the soprano Patricia Janečková, grew up in Ostrava where she has studied solo voice at the Janáček Conservatory and the Ostrava University.

She has also maintained a collaboration of many years with the National Moravian-Silesian Theatre. Since 2017, she has been collaborating with Collegium Marianum. 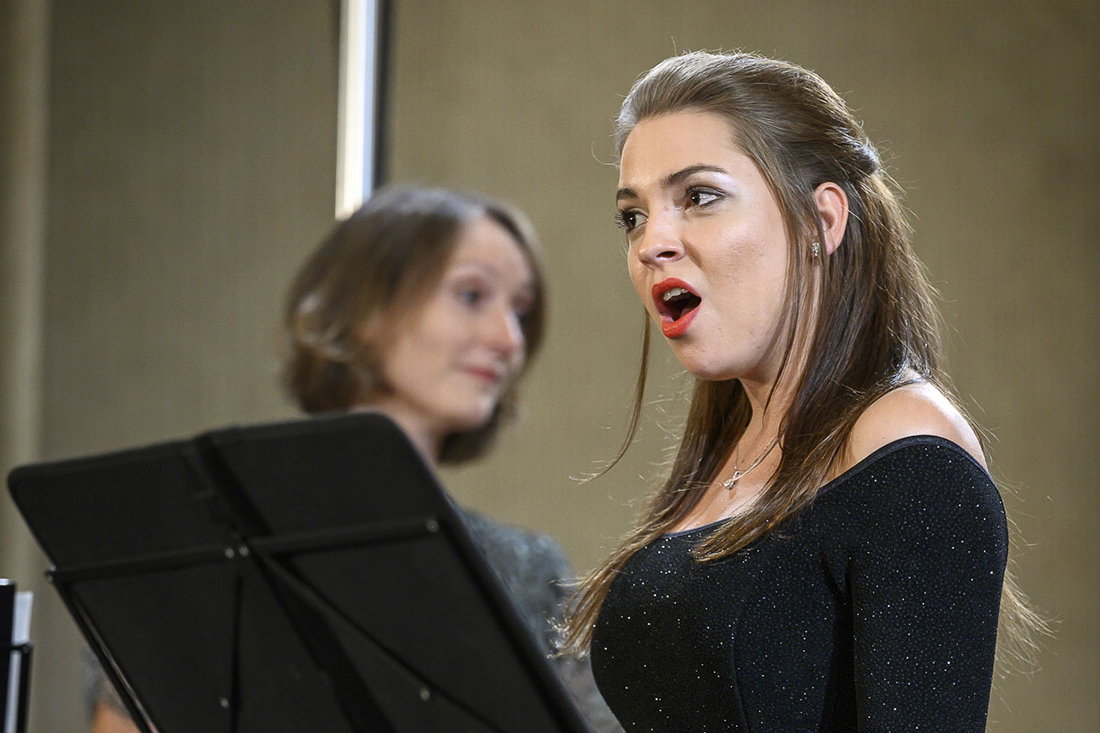 In the field of interpretation of Baroque and Renaissance music, he draws on masterclasses from bass Joel Fredericksen, soprano Evelyn Tubb and tenor Erik Stoklossa.

In addition to singing, he devotes himself to playing tenor and bass sackbut (Renaissance style trombone). There were teachers to him excellent players such as Franck Poitrineau, Bernhard Rainer and Adam Woolf. 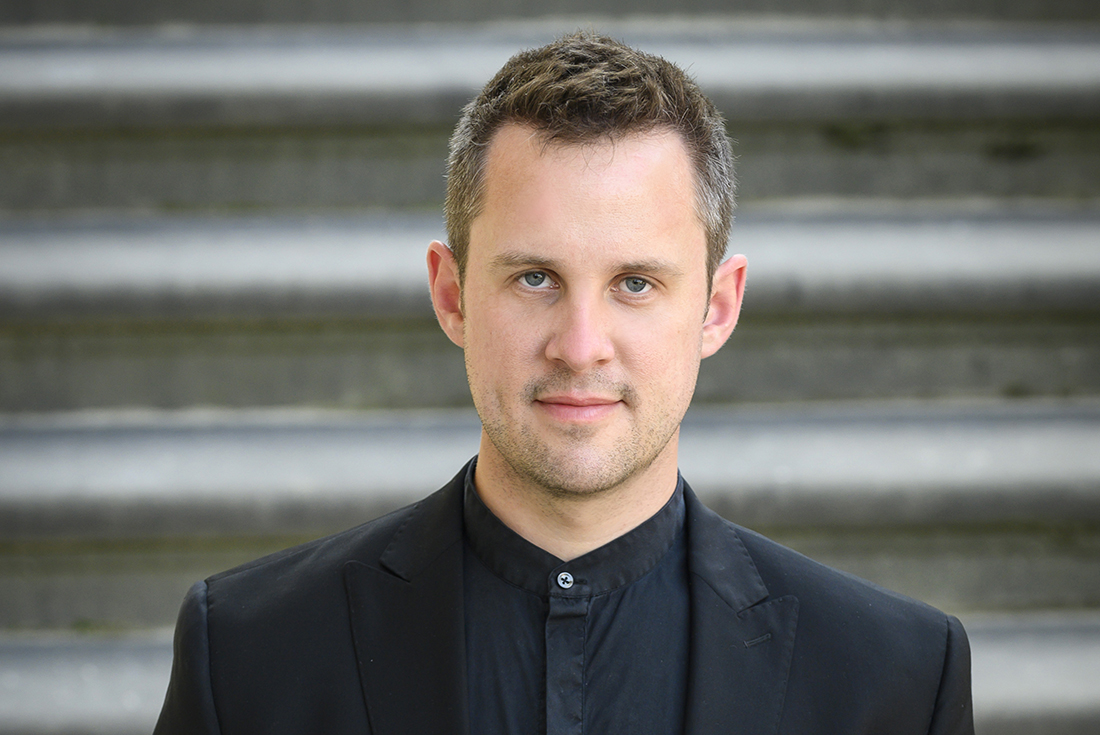 As a soloist, he has performed at a number of European festivals, such as the Festival d’Ambronay, Tage Alte Musik Regensburg, Oude Muziek Utrecht, MA Brugge, Salzburger Festspiele, at the Bozar centre in Brussels.

In 2016 he took part in a highly acclaimed performance of St John’s Passion by Bach with B’Rock Gent in a production by Pierre Audi. 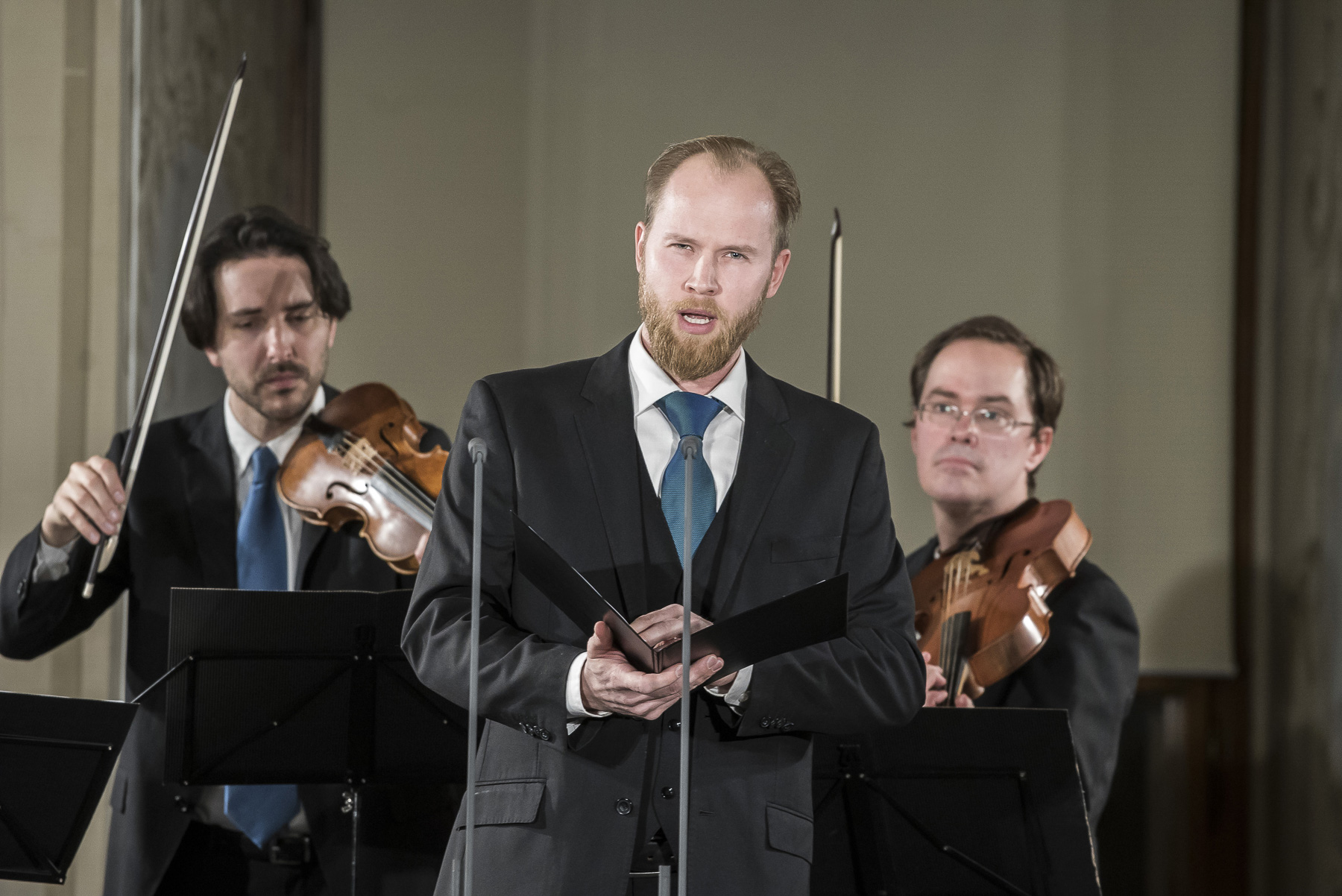 Jaromír Nosek studied voice at the Academy of Music in Prague. As a scholarship holder he took lessons with Emmy Kirkby at the Dartington International Summer School and subsequently studied with Christophe Rousset at the Accademia Chigiana in Siena and with Sara Mingardo at Conservatorio Santa Cecilia in Rome. He attended masterclasses by Peter Kooij and Joel Frederiksen, among others.

He is a member of Collegium Vocale 1704 and Cappella Mariana and collaborates with a number of other ensembles, including Wrocławska Orkiestra Barokowa, Gli Angeli Genève, Vox Luminis, La Venexiana, and Lautten Compagney. 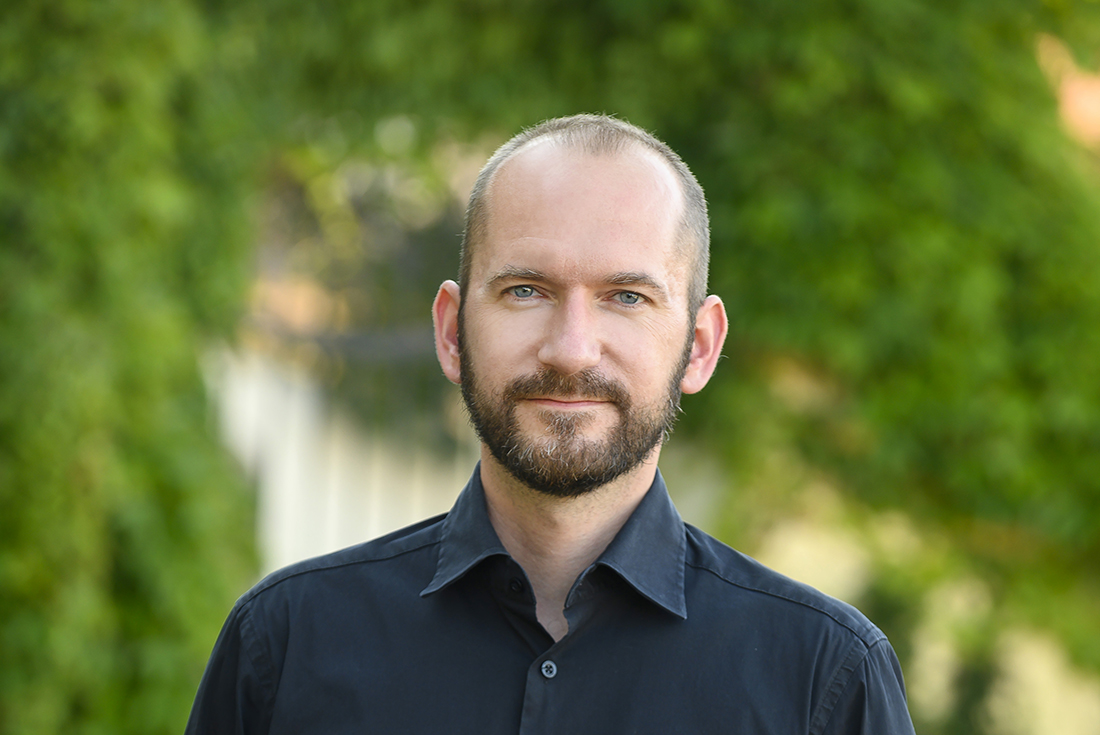 This website uses cookies to improve your experience while you navigate through the website. Out of these, the cookies that are categorized as necessary are stored on your browser as they are essential for the working of basic functionalities of the website. We also use third-party cookies that help us analyze and understand how you use this website. These cookies will be stored in your browser only with your consent. You also have the option to opt-out of these cookies. But opting out of some of these cookies may affect your browsing experience.
Necessary Always Enabled
Essential services are required for the basic functionality of the website. They only contain technically necessary services. These services cannot be objected to.
Performance
Performance cookies are used to understand and analyze the key performance indexes of the website which helps in delivering a better user experience for the visitors.
Analytical
Analytical cookies are used to understand how visitors interact with the website. These cookies help provide information on metrics the number of visitors, bounce rate, traffic source, etc.
Advertisement
Advertisement cookies are used to provide visitors with relevant ads and marketing campaigns. These cookies track visitors across websites and collect information to provide customized ads.
Other
Other uncategorized cookies are those that are being analyzed and have not been classified into a category as yet.
SAVE & ACCEPT
Powered by