Flautist Jana Semerádová is a graduate of the Prague Conservatory, the Faculty of Philosophy, Charles University (Theory and Practice of Early Music), and the Royal Conservatory in the Hague, the Netherlands. She is also a laureate of the Magdeburg and Munich international competitions.

Jana Semerádová is the artistic director of the Collegium Marianum ensemble and programming director of the concert cycle Baroque Soirées and the international music festival Summer Festivities of Early Music.

She undertakes intensive archival research both at home and abroad and is engaged in ongoing study of Baroque gesture, declamation and dance. Many of her unique programmes are built around the interconnection of music and drama.

Under her direction, Collegium Marianum stages several modern premieres each year. Jana Semerádová has a number of CDs to her name; her recordings with Collegium Marianum are featured as part of the successful series Music from Eighteenth-Century Prague on the Supraphon label, for which she has also recorded her two signature CDs Solo for the King and Chaconne for the Princess.

In 2015 she received her habilitation degree as an associate professor of flute from the Faculty of Music and Dance at the Academy of Performing Arts in Prague. In 2019 she was awarded the prize of the Prague Group of the Society for Arts and Sciences. The Czech Music Academy Awards „Anděl“ in 2020 brought the nomination to Jana Semerádová and Erich Traxler (category Classics) for their CD Chaconne for the Princess. 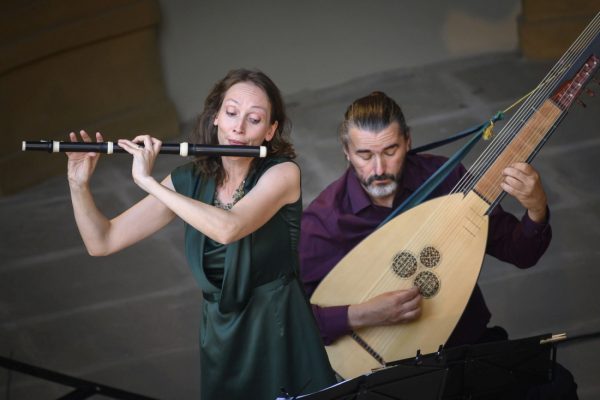 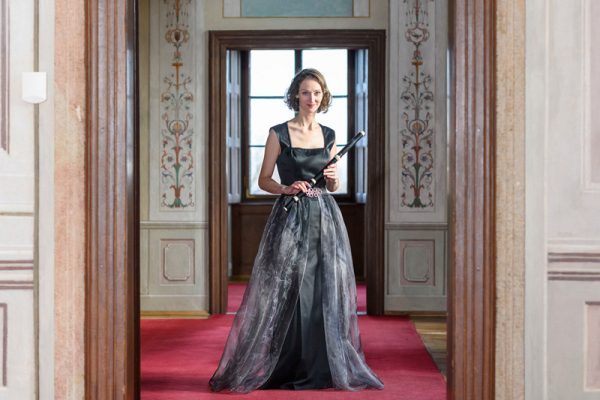 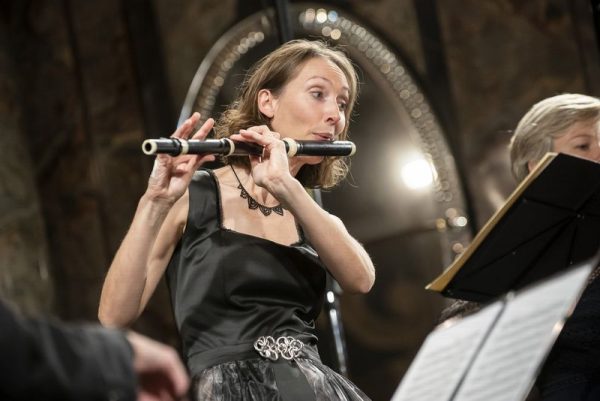 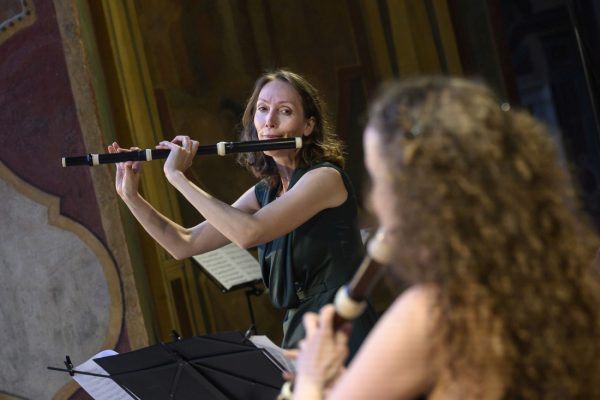 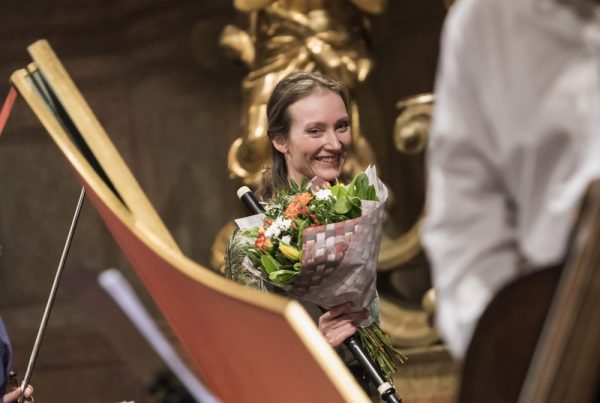 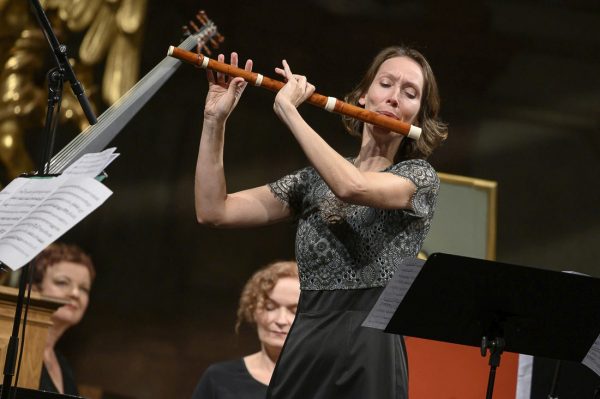 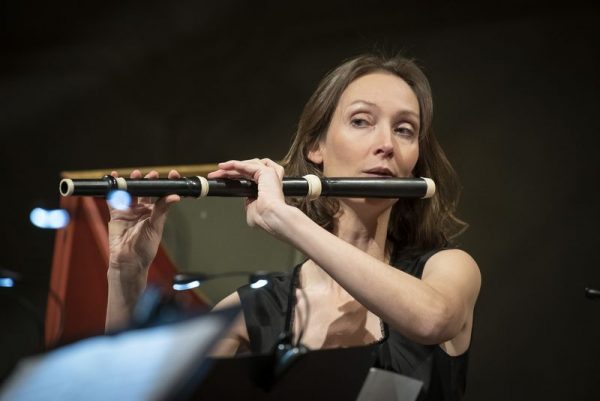 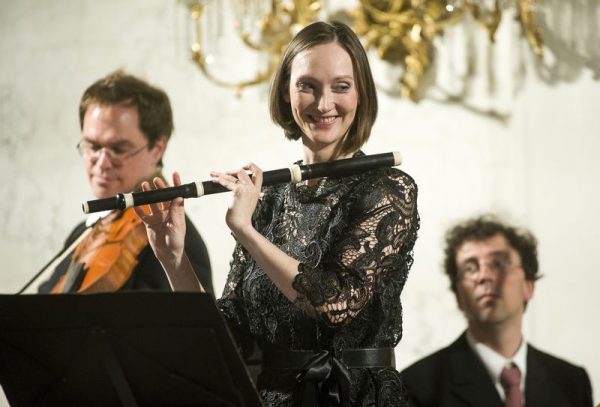 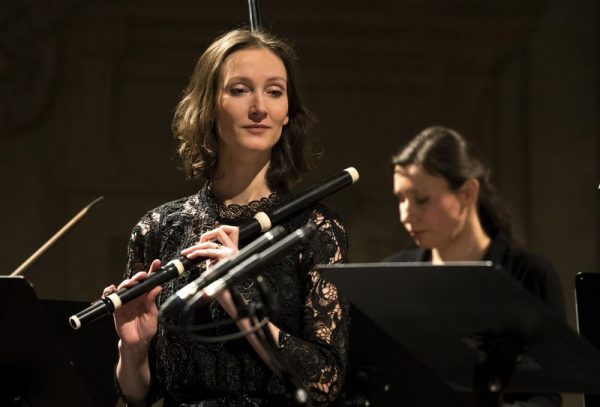 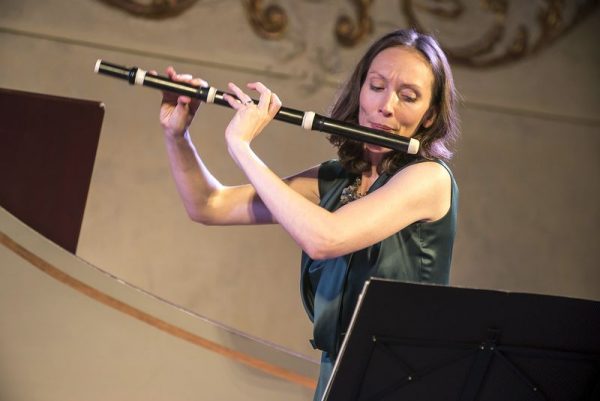 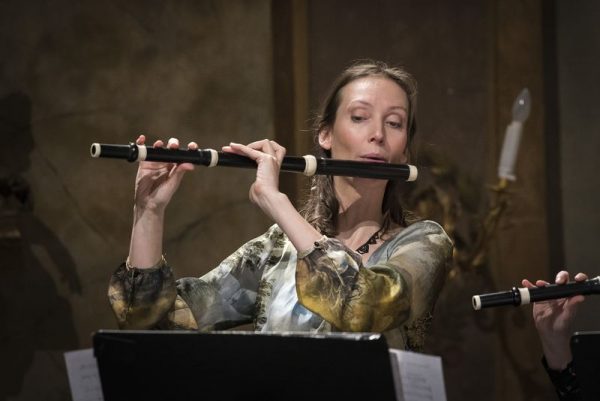 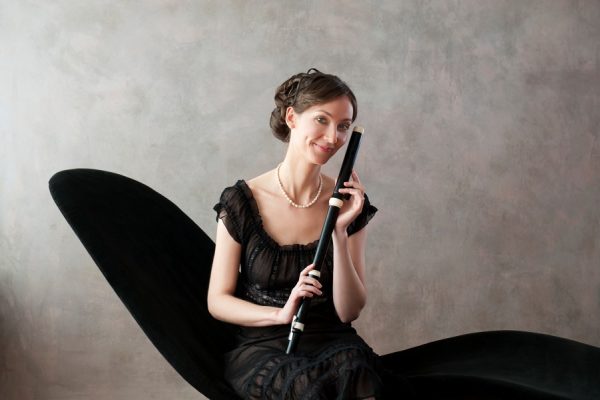 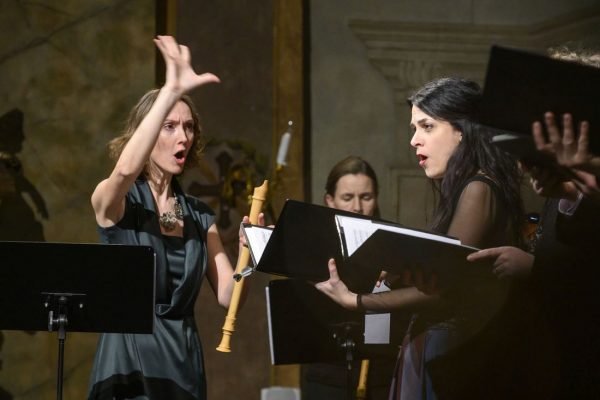