If we were to travel four centuries back in time, when strolling through Prague streets we would most likely hear from many a house, palace or church some engrossing and catchy songs by Adam Václav Michna, one of the greatest Czech Baroque poets. His Christmas songs have become widely known and highly popular. Lesser known is Michna's Czech Marian Music, drawing the listener into the world of poetic hymns praising the Virgin Mary, which formed a significant part of 17th-century Czech music.

The album juxtaposes Michna's pieces with works by Alessandro Grandi, Vincenzo Albrici, Heinrich Ignaz Franz Biber and Samuel Capricornus, all of them composers who were often in close contact with the Jesuits and drew inspiration from the spirituality practised by the Society of Jesus. Their lives and work were closely linked with the Kingdom of Bohemia, where their music was regularly played.

The album will be released 23rd September 2022 by Supraphon record label.

You can purchase the recording in pre-sale!

I'd like to listen to the CD right now! 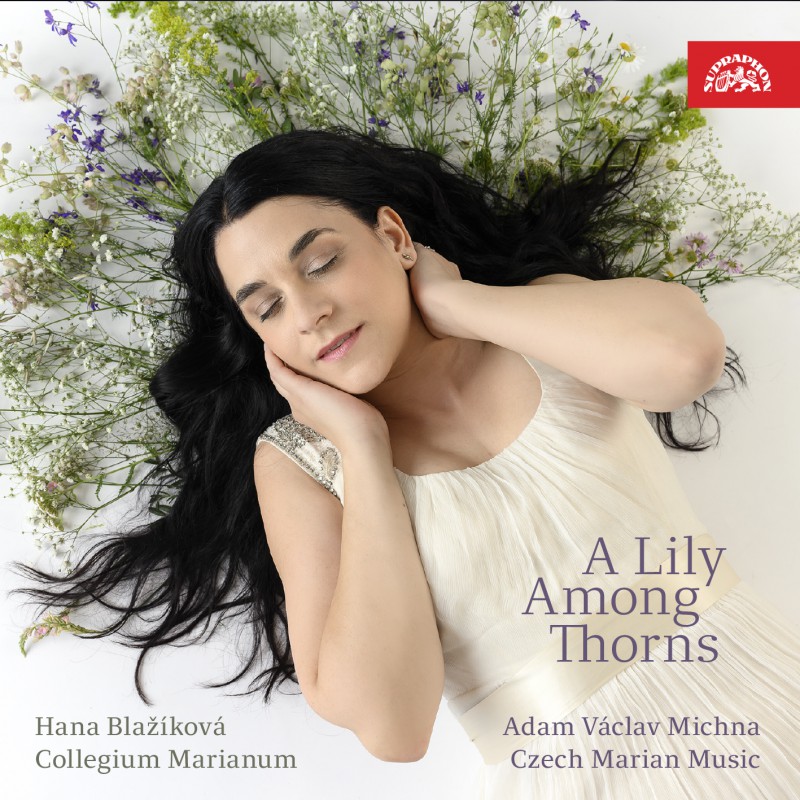